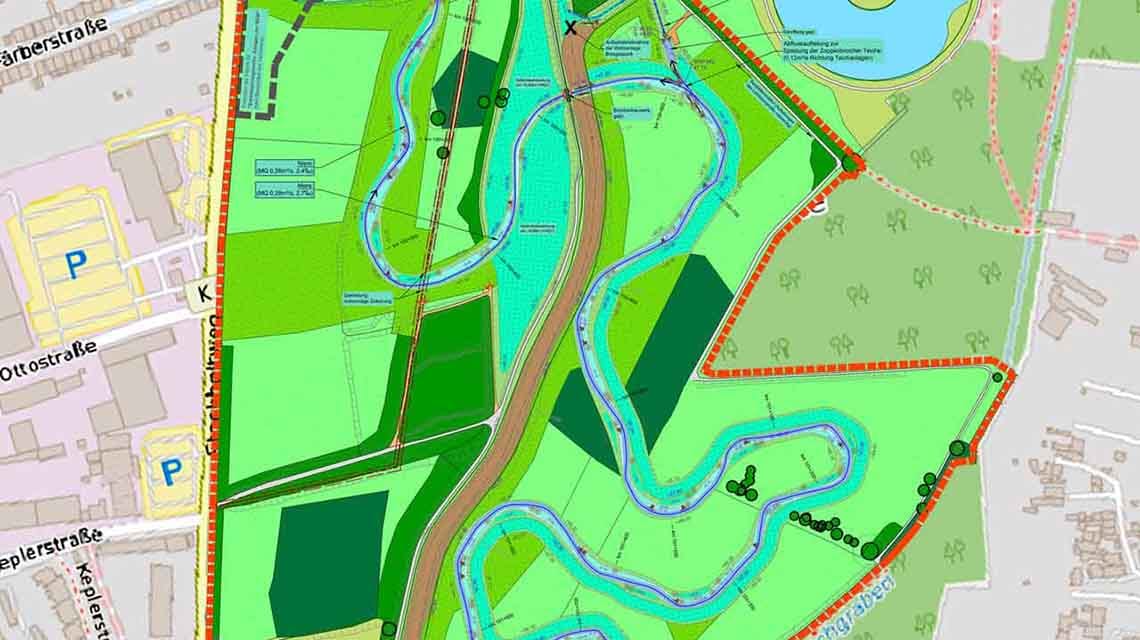 Within the framework of the so-called „Niersgebiet Master Plan“, a near-natural redesign of the Niers was developed for Bresgespark, a popular local recreation area in the Rheydt district of Mönchengladbach. The course of the river is to be extended by several loops. In addition, flattening of the banks, flood depressions and a more natural design are to create a substitute floodplain in order to increase the retention area during floods, among other things.

Lenné3D was commissioned to prepare the design with the upcoming changes in Bresgespark for the public. For this purpose, realistic visualisations and animations were created on the one hand, and on the other hand an information film explaining the redesign concept with the help of these visualisations. This film, which lasts just under six minutes, is presented by the clients at information events to illustrate the project.

The view into the future was simulated over three future development stages. Above all, the growth of the newly created forests and the relationship between the forest and the open landscape were worked out. Various visualisation methods were used. For example, the Niersgebiet Master Plan was mounted in footage from a drone flight and a total of three 3D animations were created in which the camera moves through the „new“ Bresges Park as a walker, canoeist or cyclist. 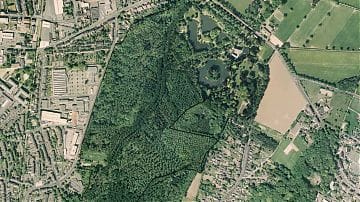 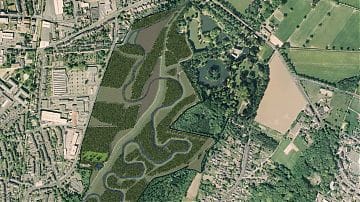 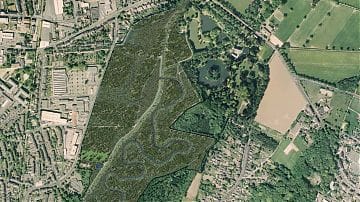 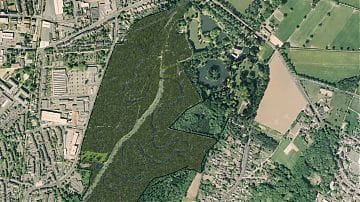