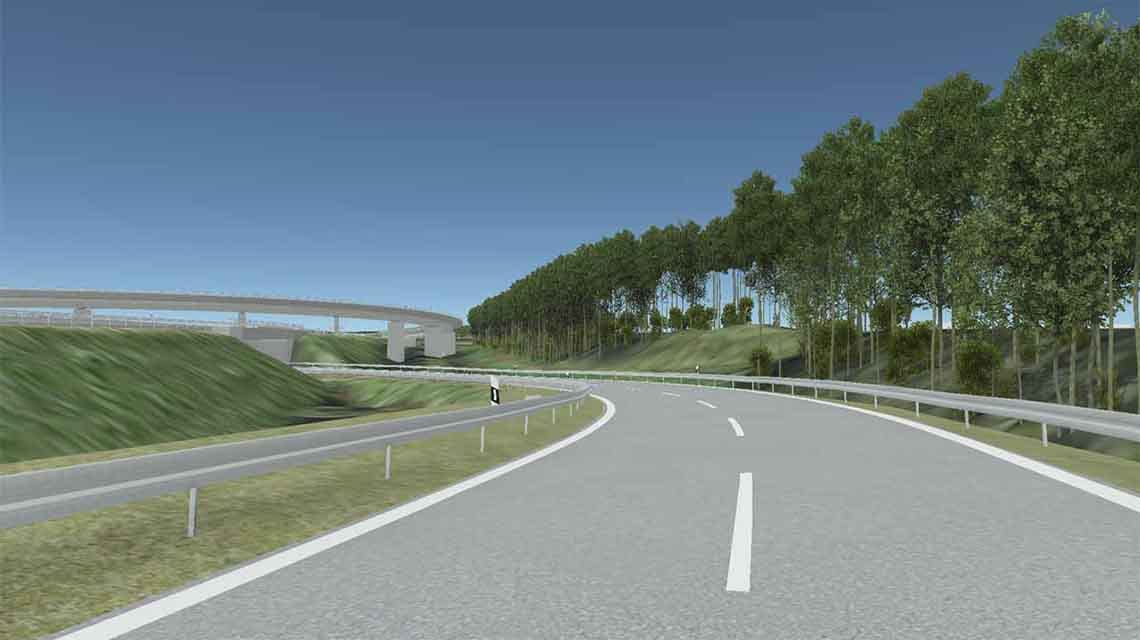 Lenné3D created 3D animations of the planned motorway triangle A26 and A7 in Hamburg. A 3D model of the planned A26 (approx. 8 km) and the existing, but partially modified, A7 (approx. 3 km) with all relevant carriageways, slip roads and exits, bridges and other structures was created.

The 3D modelling simulates the driving relationship of the planned sections as well as the connection to the A7 and the signposting of various exits. The 3D model was also supplemented with spatially effective vegetation (esp. trees and shrubs) to embed the simulations in a realistic and natural environment.

The six 3D animations of the planned motorway interchange were rendered in Biosphere3D and edited as films. The project is about to go through the planning approval process. The films will subsequently also be shown here. 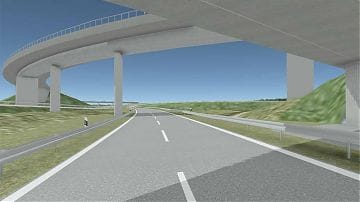 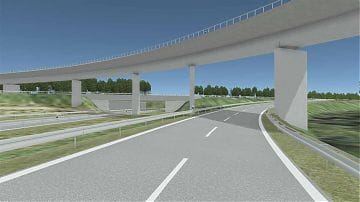 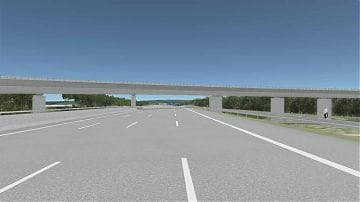 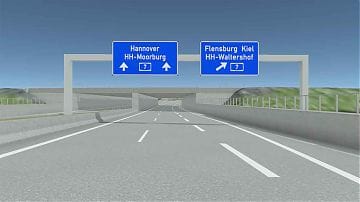 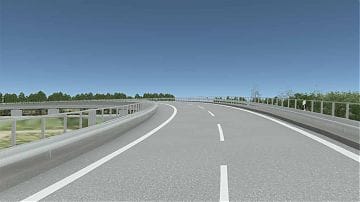