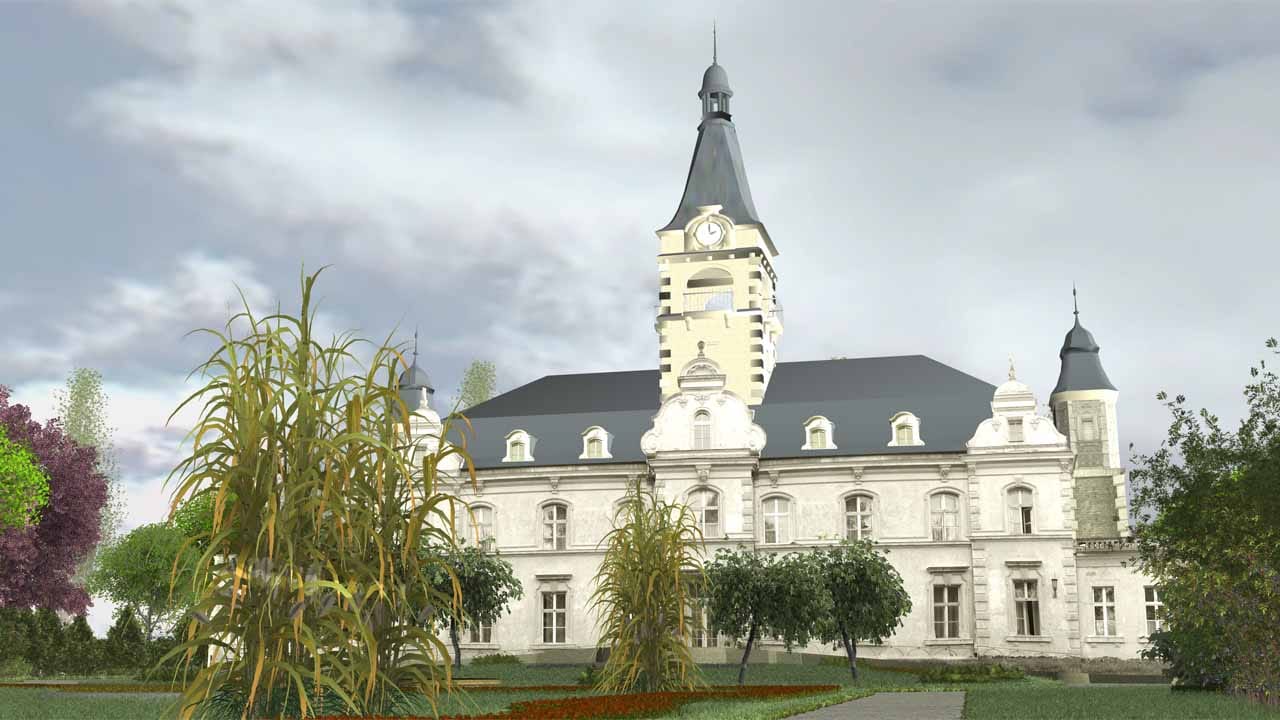 Virtual reconstruction of the Guetergotz Castle and Park

Gütergotz Palace, south-east of Potsdam, was built in 1804 according to plans by the Prussian master builder of the time, David Gilly. The property changed hands several times over the decades and was adapted to the taste of the time. The current state dates from 1873 and was commissioned by the richest man in Berlin at the time, the banker Gerson von Bleichröder.

Today, however, only remnants remain of the park that was redesigned by Theodor Nietner, a student of Lenné. Records exist which Lenné3D used to create a virtual reconstruction of the grounds. The visualisations show the park as it could be reconstructed under today’s spatial conditions.

Virtual Reconstruction of Guetergotz Castle Park is a voluntary project to support the Gütergotz – Kultur & Landschaft e. V. association, which is committed to the preservation of cultural and historical sites in the region and is currently looking for an investor for the site, which is in need of renovation. 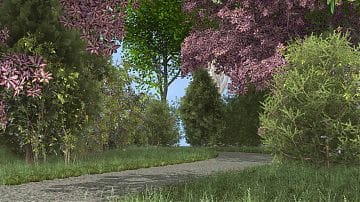 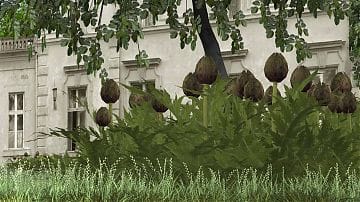 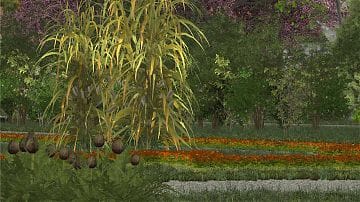 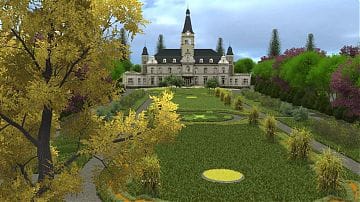 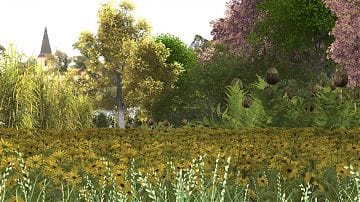 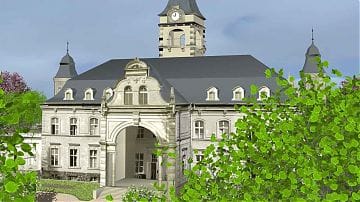 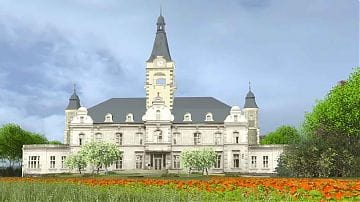 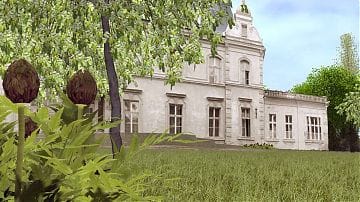