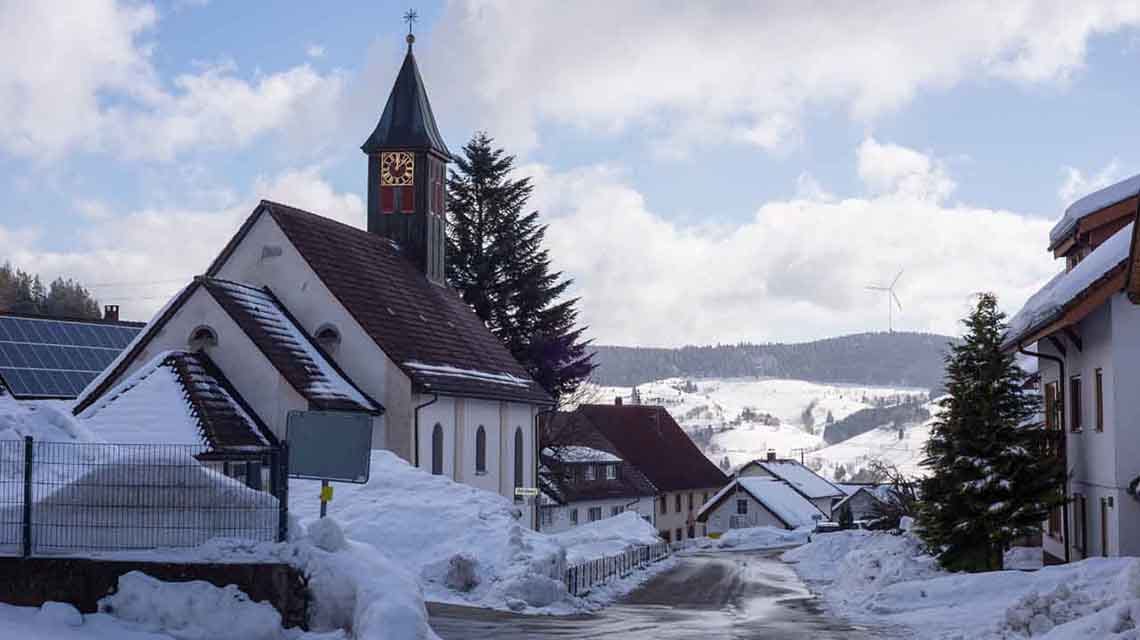 The research project „Dezent Zivil“ investigated and accompanied planning and approval procedures in the field of renewable energies from 1 April 2013 to 30 June 2016. Above all, decision-making processes and the participation of citizens in the procedures were investigated with the aim of increasing the acceptance of projects in this area. The pilot region of the project was Schopfheim in Baden-Württemberg. In Gersbach, a district of Schopfheim, two different wind farms were being planned at the time, each with five wind turbines.

„Dezent Zivil“ wanted to objectify the discussions on site through neutral visualisations, simulations and analyses. These were to be produced by external institutions not involved in the planning process. From January 2015, Lenné3D therefore supported the research team with various services. Thus, photo-based visualisations were created as 360° panoramas as well as a GIS-based visibility analysis. In summer 2015, the visual simulations were also supplemented with an analysis of the acoustic effects of the two wind farms.

Overall, the following services were provided and presented to the public by Lenné3D in cooperation with partners throughout 2015:

Another goal of „Dezent Zivil“ was the evaluation of different visualisation methods with regard to effort, effect and comprehensibility. For this purpose, Lenné3D created the following materials for a residents‘ dialogue in October 2015 and presented them to the citizens:

The different methods were then scientifically analysed by the research group and summarised in a research report. 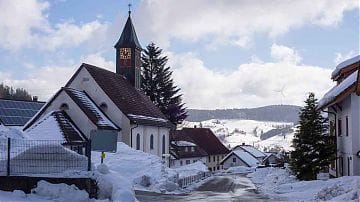