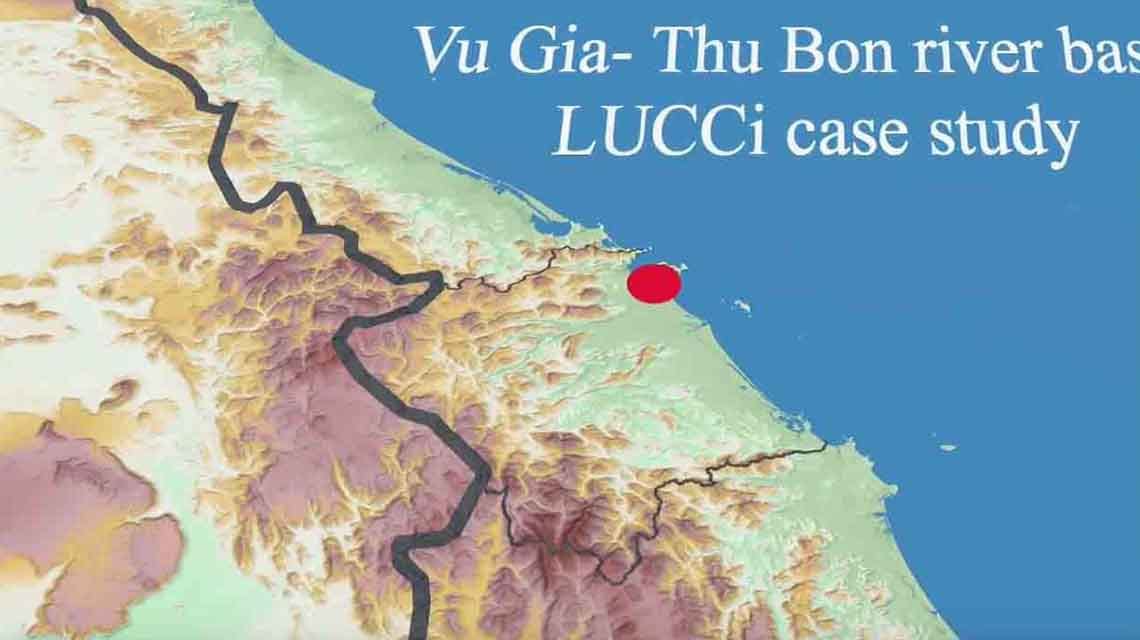 Lenné3D was commissioned by the Technical University of Cologne to create animations and films of various projects. The aim was to present large-scale and GIS-based project data and results in a way that was appropriate in terms of content, yet comprehensible and interesting. In total, Lenné3D created three animations in this pilot study.

The first animation is a general information and introduction film about the study area of the LUCCi project, the Vu Gia- Thu Bon catchment in central Vietnam.

In order to be able to spatially represent and animate the punctual measurement data of the pumping stations, Lenné3D has integrated new functions in Biosphere3D. All films were rendered with Biosphere3D. 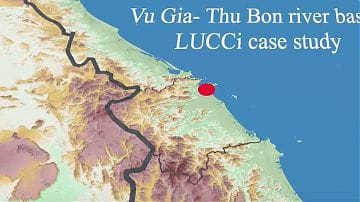