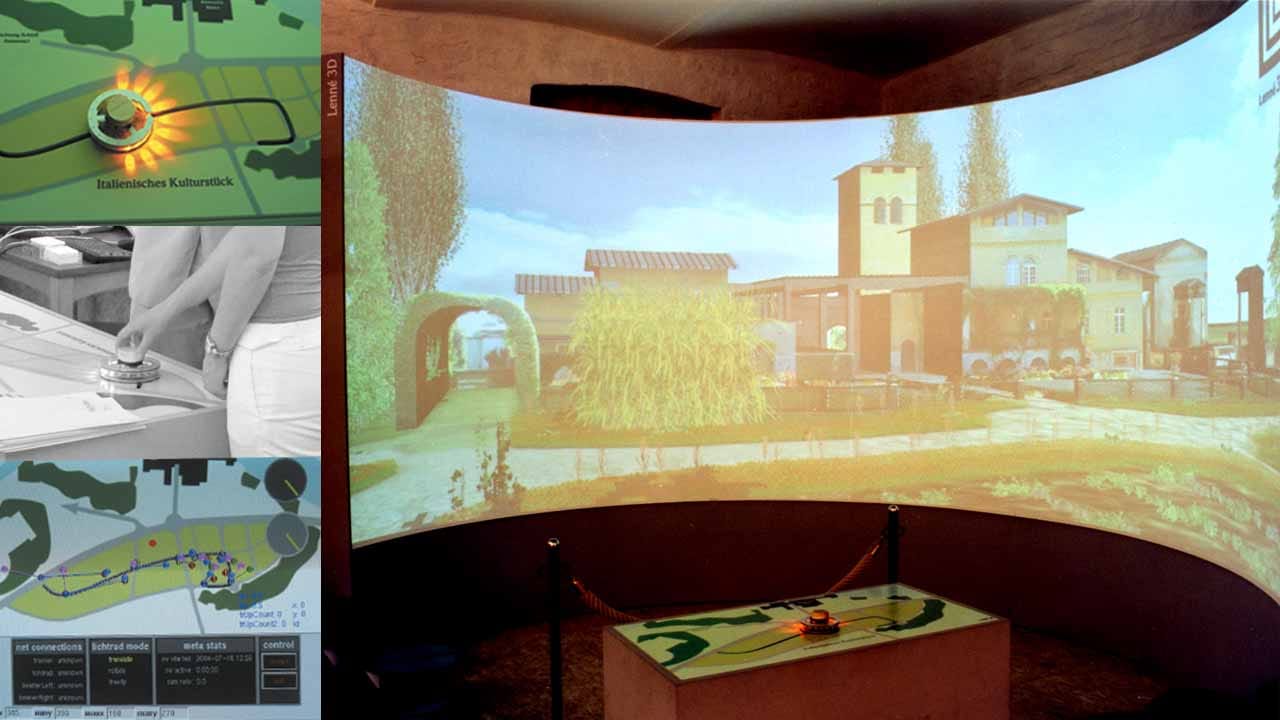 Sanssouci: A walk in a lost garden

The Italian Cultural Piece in front of the Roman Baths in Sanssouci Park was one of Peter Joseph Lenné’s most important creations. However, the elaborate horticultural work was not adequately maintained shortly after its completion. There is little historical pictorial material and only a few descriptions of the garden. In order to make the lost garden experienceable again for those interested in culture, Lenné3D has virtually recreated it from old plans. The extensive planting with typical Lombard garden plants placed high demands on the virtual reconstruction and also on the young company, which was still in its start-up phase at the time.

The visualisations were output as high-resolution still images, animations and as virtual reality on a 180° panoramic screen. Lenné3D presented the panorama to much attention at an exhibition of the Prussian Palaces and Gardens Foundation Berlin-Brandenburg in Glienicke Palace. 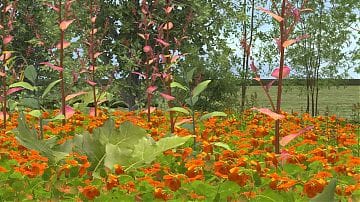 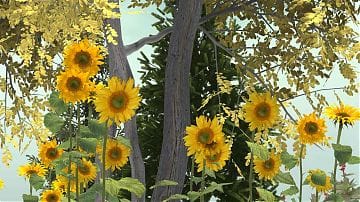 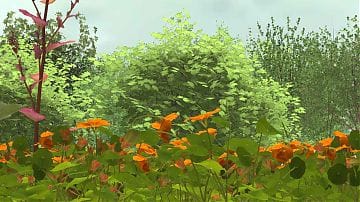 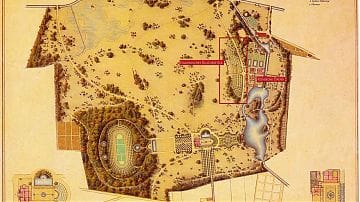 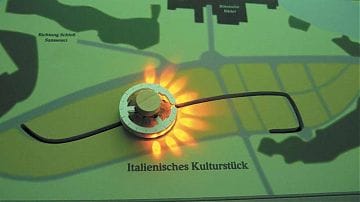