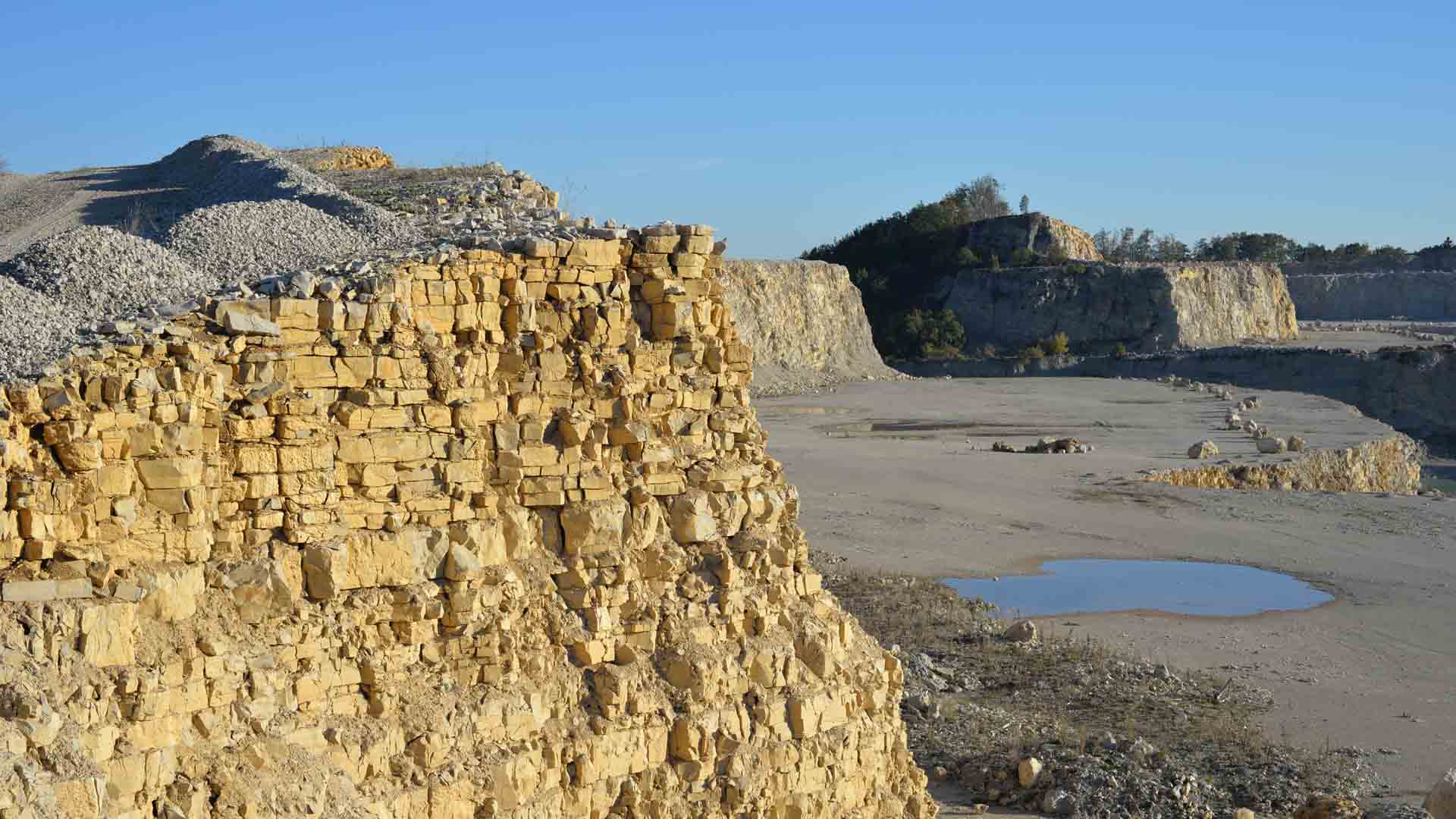 Visualisation of the Dotternhausen cement plant on the Plettenberg mountain

For Holcim (Süddeutschland) GmbH, Lenné3D created an extensive visualisation of the Dotternhausen cement plant on the Plettenberg. 360° panorama simulations were used, which were presented on a website as a virtual tour through the quarry and its surroundings. The viewer can virtually visit some important perspectives in places surrounding the cement plant and see how the scenery of the Plettenberg could change in the future. In the quarry, some locations were also visualised; the focus here was on the representation of the beginning reclamation and the respective quarrying states.

The year 2015 was defined as the existing situation. Based on this, several states were modelled and visualised up to the completely recultivated final state after 2065. In the process, both the mining progress made up to that point and the recultivation that had taken place were always depicted. 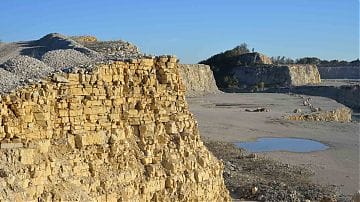